At The Irish Breeders Classic Show

Of All Lots Now Available To View Online

Online bidding and live streaming will be available

Dougie Douglas Sell For An Irish Auction Record Of €1.4 Million.

Best Of Luck To His New Owners From All Goresbridge Horse Sales Team!

Bought in 2009 at our September Sport Horse Performance Sale by Graham Smith and Holly Gillott for €5,800,

Holly and Dougie Douglas went on to become a force to reckoned with, winning innumerable world class competitions including 2 Nations Cup Team wins.

The Goresbridge sales team were thrilled to have the challenge and opportunity of having Dougie Douglas go under the hammer once more.

Top international showjumper Dougie Douglas has been confirmed to join the entries for the Goresbridge Supreme Sale Of Showjumpers On November 10th.

The ISH gelding is already a graduate of Goresbridge having been purchased by current rider Holly Gillott and Graham Smith in the September Sport Horse Performance Sale of 2009.

Since then the gelding has been produced and ridden by Holly to much success, having represented Great Britain on numerous occasions including a Nations Cup win for team GBR.

More details to follow in the build up to what is sure to be an exciting sale this year. 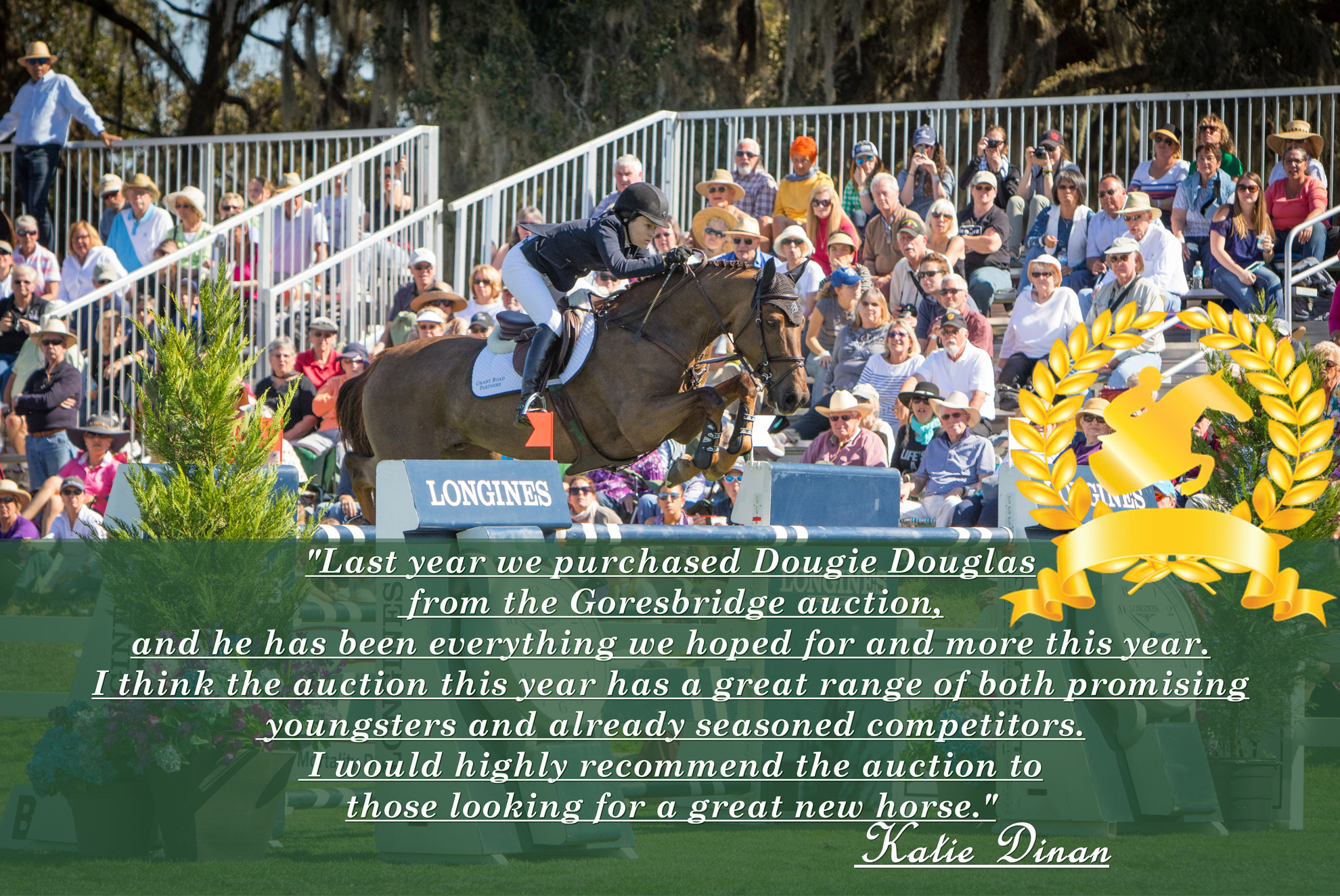 The Goresbridge Supreme Sale of Showjumpers will be held on November 10th at Barnadown Gorey Co. Wexford and the auction will takes place in the nearby Amber Springs Hotel & Spa Gorey Co. Wexford.

The Pre-selected 7,6,5,4 & 3-Year-Olds Who will be selected on Pedigree, Performance & Potential will first showcase at the Barnadown Showjumping facility before going under the hammer that evening at the nearby Amber Springs Hotel. 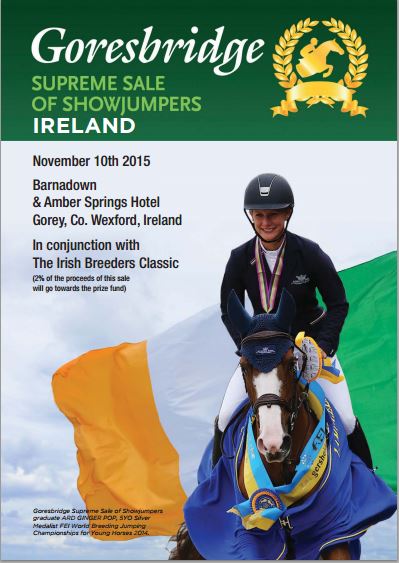 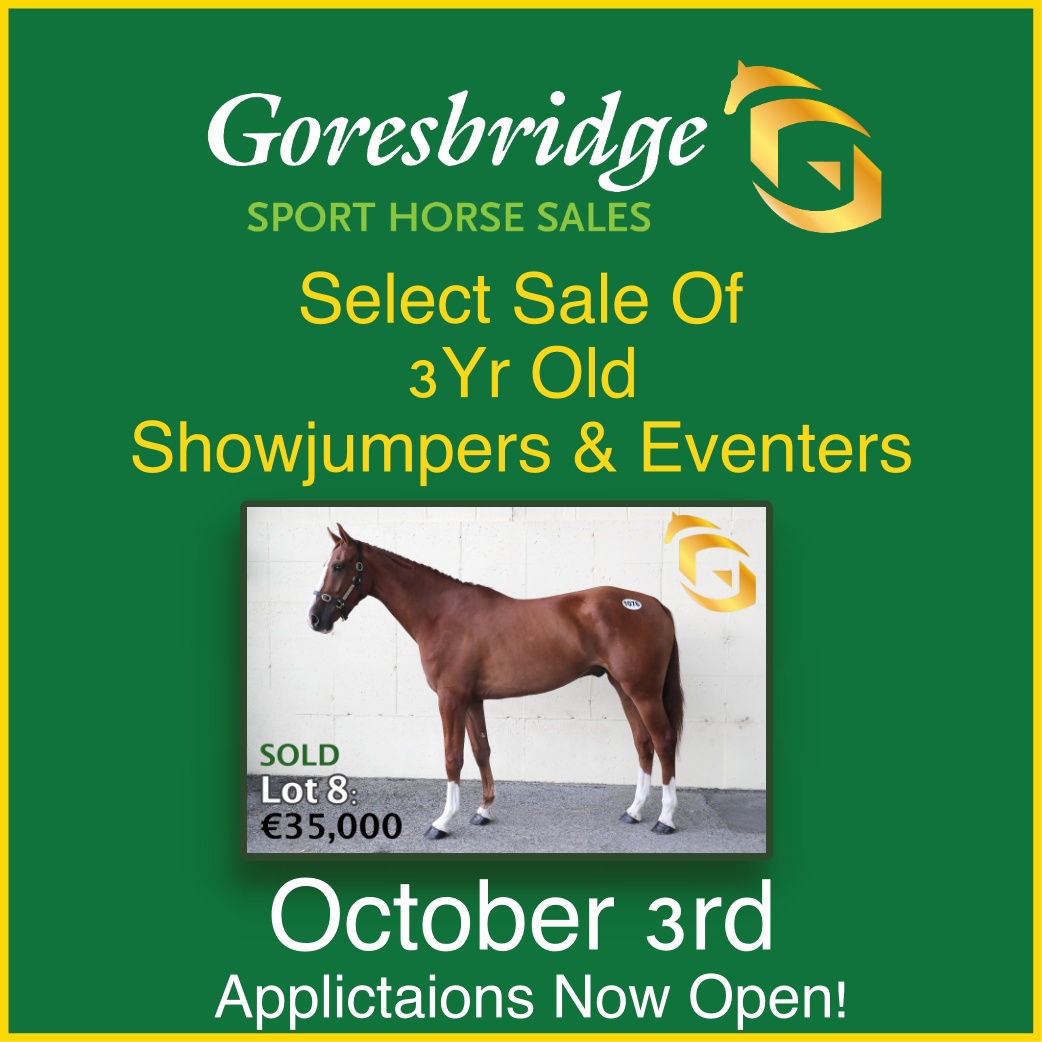 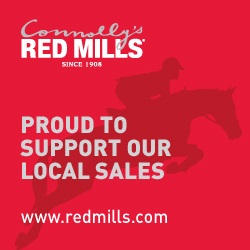 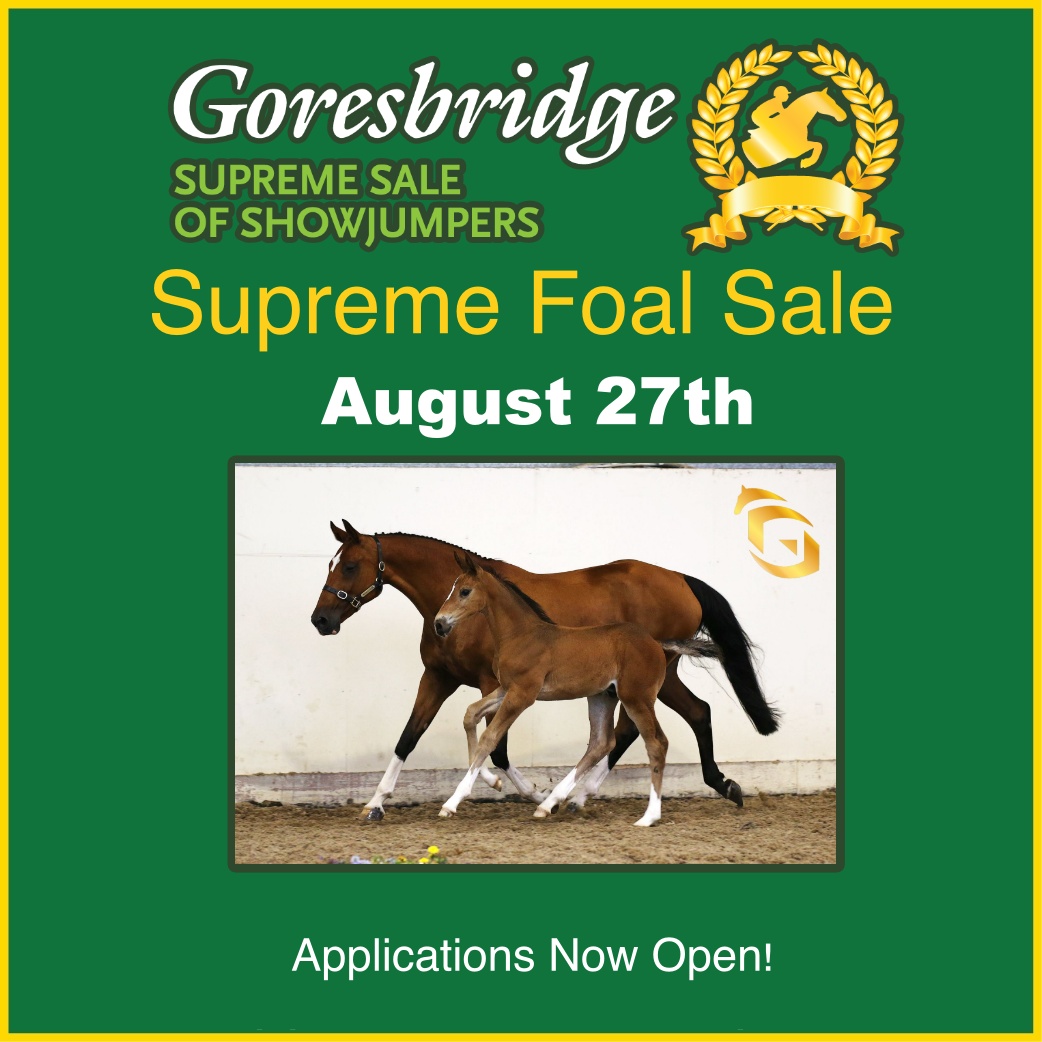