Bloodstock Sales stage Ireland’s only flat breeze-up sale – and the largest in Europe – which attracts buyers from over 20 different countries.  In a short space of time the sale has firmly established itself on the international stage as not only a plentiful source of winners but also as a consistent source of Group and Grade 1 winners.

Graduates have won at the highest level at the best tracks all over the world: the Niarchos family-owned Fiesolana won the 2014 Coolmore Matron Stakes at Leopardstown on Irish Champions weekend whilst Music Show won the Falmouth Stakes at Newmarket for Jaber Abdullah.  Success at the top level has also come as far afield as Russia – courtesy of Kamancho in the Grade 1 Grand Criterium – as well as in Saudi Arabia where Southern Gailes won the 2018 King’s Cup.

2017 saw Hunt record three Grade 2 wins at Del Mar to take his career earnings to US$668,724, a superb return on the €78,000 paid for him as a 2yo by David Redvers.  Anda Muchacho won five stakes races in 2017 including the Group 2 Premio Roma and classic success came his way in the Italian 2000 Guineas.

Graduates to look out for in the 2018 include the Shaikh Duaij Al Khalifa-owned Alwasmiya who won the Listed Bosra Sham Stakes at Newmarket by three lengths.  Trainer Simon Crisford has his sights set on the Group 1 Commonwealth Cup at Royal Ascot next June for the daughter of Kyllachy, who ended the season with a Timeform rating of 101p

Aurora Eclipse, Landshark, Sing Out Loud, Sunday Smart, Dream Mount, Society Power, Dandy’s Beano, Act Of Unity, I’m Improving, Sarshampla, Revived and Vinnie’s Wish are amongst the other 2yo winners from last year’s sale that could make an impact this season. 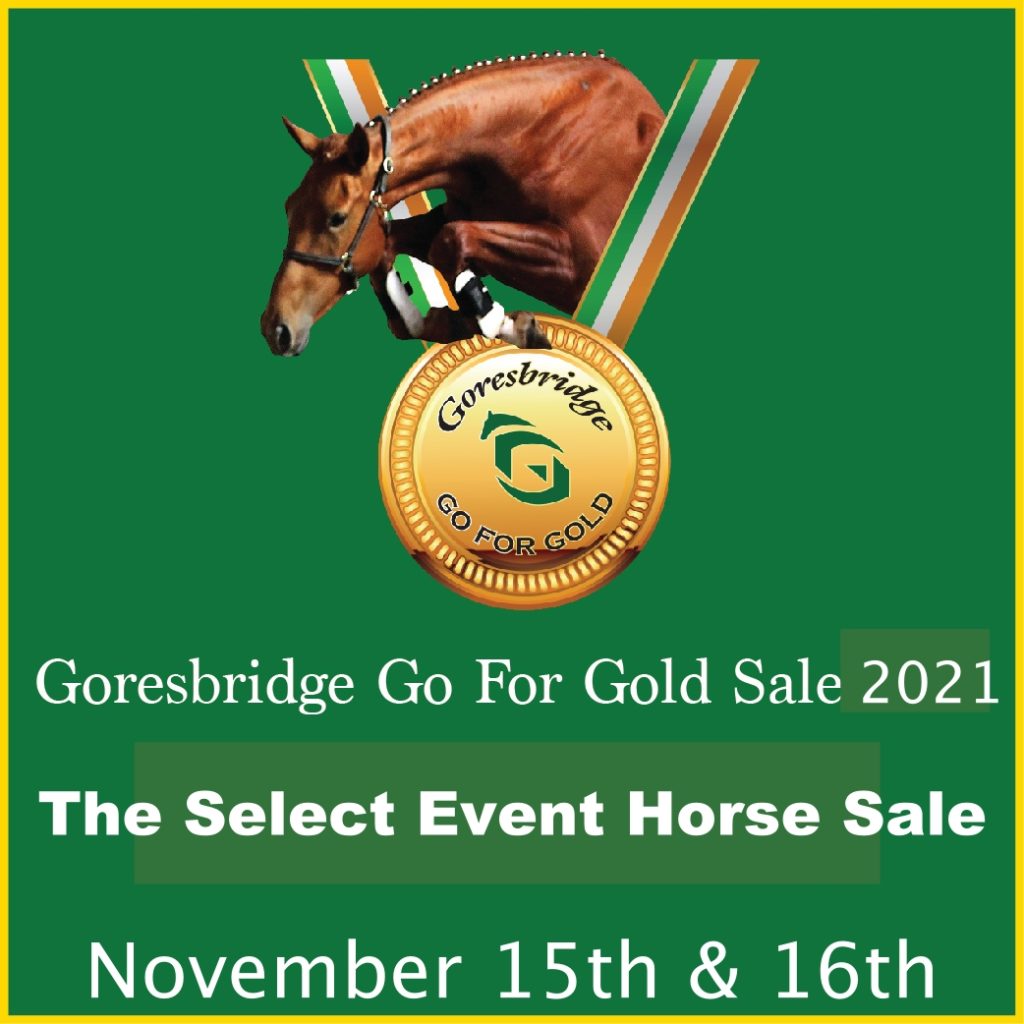 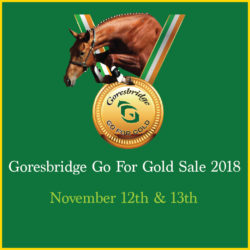 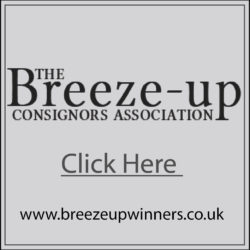